What is EDI system in water treatment plant?

EDI means electrode-ionization. It is an electro-driven process in water treatment plant that uses electricity, ion exchange membranes and resin to remove ionized species from water. It removes ions and inorganic impurities such as ions, salts and acids from water.

It consists of chambers filled with ion exchange resins and separated by exchange membranes. Water enters the system where an electrical force is applied to ions to move ions across the resins and the membranes. These impure ions are collected into the concentrated streams which are then directed to the drain or be recycled. The de-ionized can be further treated for enhanced water purification.

The water ionic purity is limited to the total number of ions taken up by the resins. Too much of ionic content offers great load on the EDI system. Thus, EDI system is often used as a reverse osmosis system for the desalination of the hard water and converts it into soft water.

Benefits of electrodeionization are as under:

EDI systems offered by Fayme engineering are easy to install, operate and maintain. EDI systems have low maintenance cost and long-lasting service life. EDI systems are made with robust construction and ensure stable performance throughout the service life. We are working with full enthusiasm to bring excellence in our EDI systems for waste water treatment plants. We can customize EDI systems as per requirements of our valued clients. Feel free to contact us anytime; we’ve top-grade Edi systems for your essential requirements. 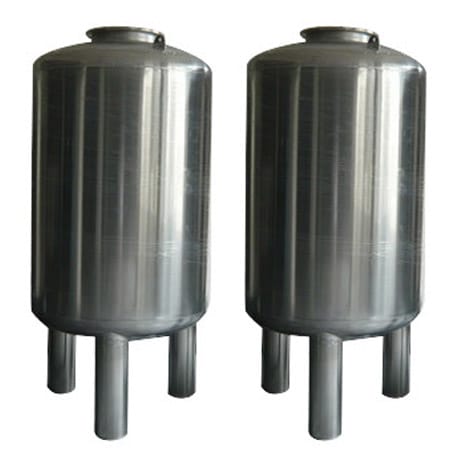 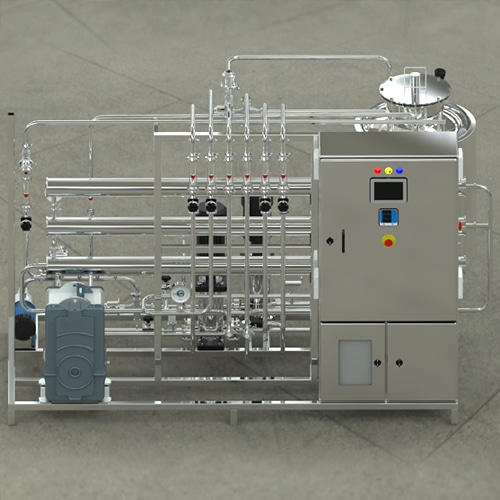 Pharmaceutical Water Purification Systems Fayme Engineering is involved in manufacturing and supplying of Ro water system for Pharmaceutical Industry in Ahmedabad, Gujarat. RO is capable to eliminate the salts, sugars, proteins, dyes, microbes and other components having molecular weight greater than 250 daltons even viruses.  In the Ro Water System for… 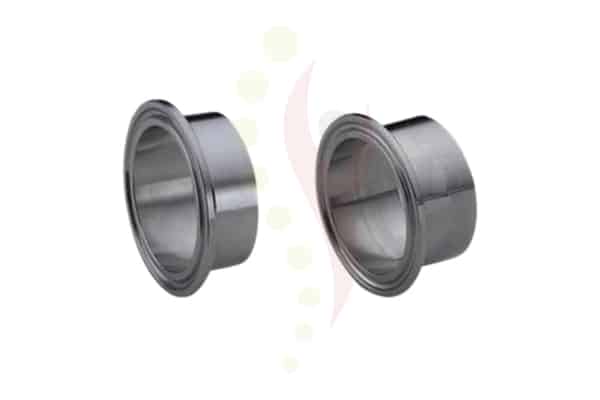 Stainless steel TC liner is used in applications such as Pharmaceutical, Food Grade, Water Plant, and Filtration Plants. We have a comprehensive range of SS TC liners for various industrial applications. We have customized SS TC liners in varying sizes, shapes and designs as per the requirement of industrial segments.… 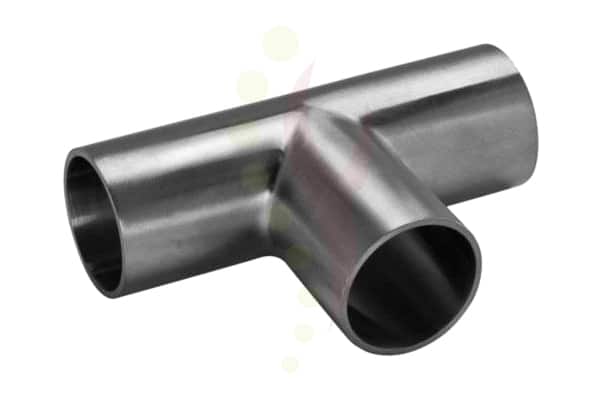 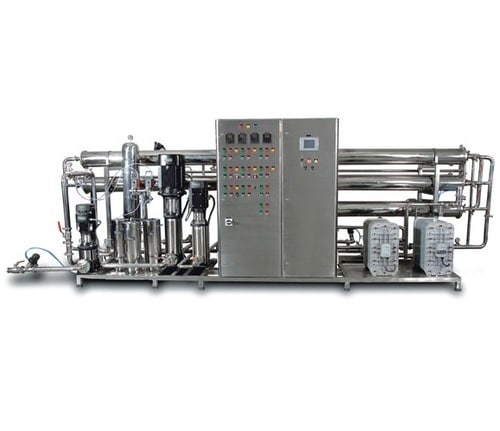 What is high purity water? Water is an integral part of life. It is essential ingredient used in various applications such as medical, laboratory, pharmaceutical, cosmetics, electronics manufacturing, food processing, plating, countless industrial processes and even the final rinse at the carwash. But High purity water Generation System have the significant role. Practically,… 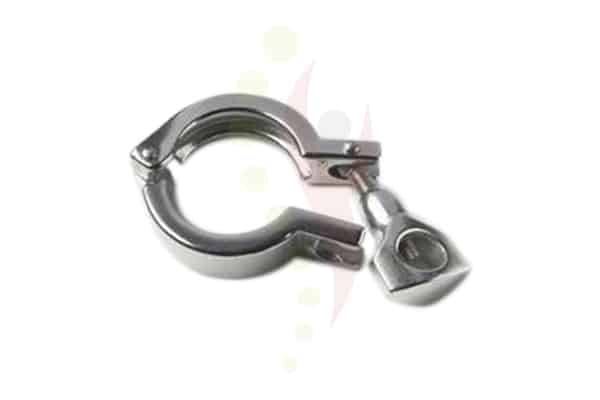 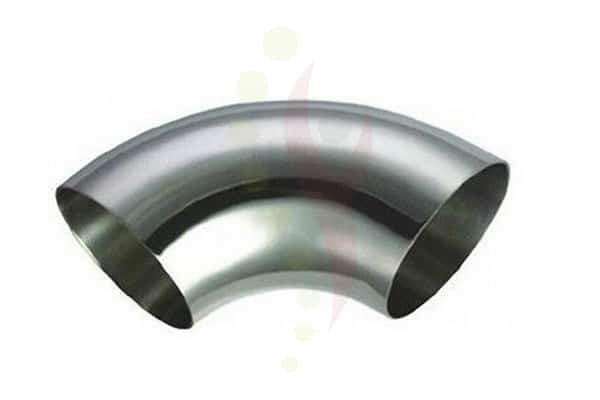 No.1 Stainless Steel 316L Bend Manufacturer Stainless steel 316L bend is made from superior quality stainless steel. It is offered in a comprehensive range in varying shapes, size and designs as per the industrial requirements. Superior grade stainless steel is in great demand due to its wear resistant properties. It… 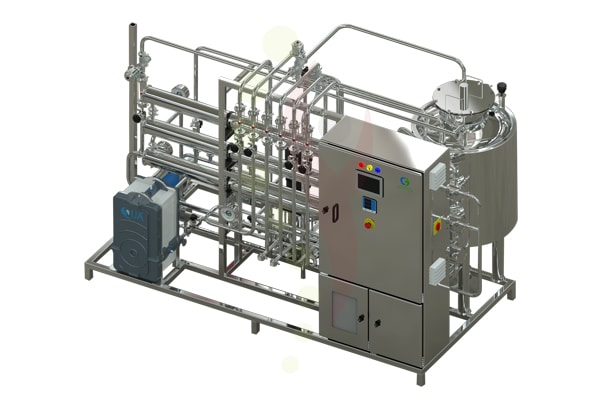 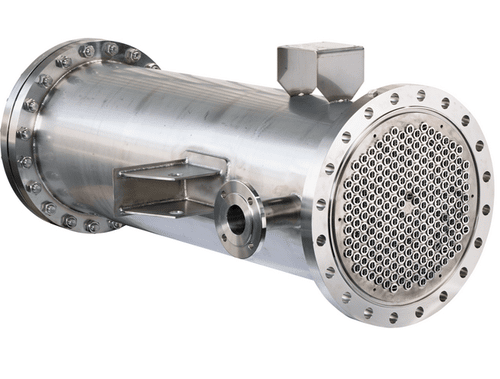